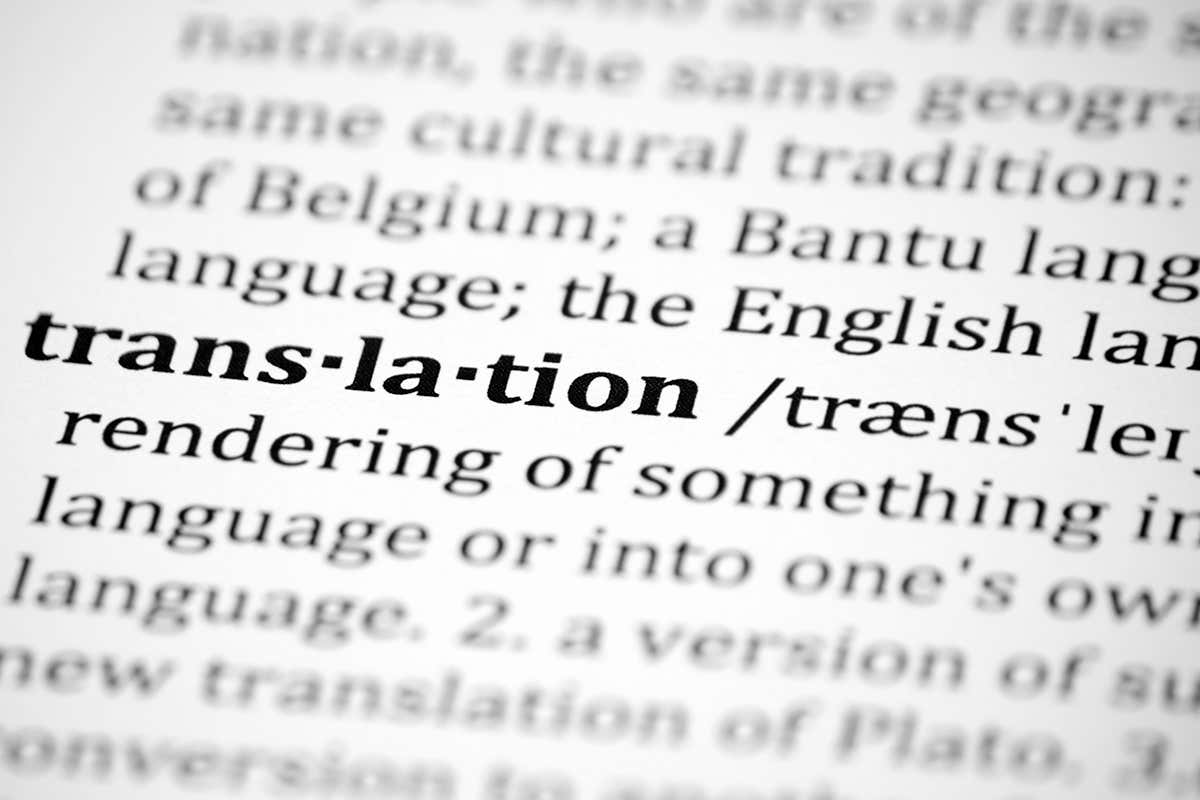 Recently I had a discussion with someone about the Chinese translations of foreign movie titles and how they are different from each other in Hong Kong, Taiwan and mainland China. This reminds me of a story I wrote—the second feature story I wrote in 2000 not long after I joined the South China Morning Post as a fresh graduate. I cannot believe this story was written 19 years ago and it is still a topic of discussion today!
The story was a follow-up on the little incident happened at the press conference for French film La Fidelite, during which I pointed out to the director that the Chinese title seemed to give the audience a different impression of what type of film it was. It caused a storm and the distributor had to change the film's title and reprint all the promotional posters LOL.
This story is so old that it can't even be found online (!). I'm just going to share it here.
And thank you to all the interviewees who gave a chance to this fresh graduate nearly two decades ago.

By any other name

When does fidelity mean lust? When foreign film titles are translated for Chinese audiences. While film directors may not like it, there are reasons for giving movies new identities, writes Vivienne Chow

IT MAY HAVE BEEN sunny outside but there was a storm brewing in a Central hotel conference room last Wednesday. While visiting town to promote his latest film, La Fidelite, Polish director Andrzej Zulawski was shocked when I pointed out that the film had been given Portrait Of Lust as its Chinese title. "This is very vulgar," he said as his mood changed from light to dark.

Zulawski - here with his partner, French superstar actress Sophie Marceau - rounded on Peter Tam Kwok-hung, executive director of Astoria Film Distributors, for changing the title. In the end - much to the relief of all in the room - the director won the day and Tam agreed to return the film's original name.

Zulawski and Marceau left town happy, taking some comfort in the knowledge that La Fidelite is by no means the first foreign film to undergo a title makeover once it hits our shores. When Notting Hill came to Hong Kong, it became Romance With A Star in Chinese. Japanese thriller The Ring was altered to The Midnight Fatal Ring and we turned the Italian award-winning La Vita e Bella [Life Is Beautiful] into A Happy Legend.

According to Tam, about 70 per cent of films arriving here undergo a similar name-changing process. Why? He says it's all due to language and cultural difference; the fact that many Hong Kongers struggle to understand foreign titles and a straight Chinese translation can generate a meaning totally different from its original. A Chinese title which is easily understood is vital, he says, to the success of foreign movies, which are flooding the market. "[Hong Kong] movie-goers are more receptive to films [than movie-goers from other markets]," says Tam. "They do not have prejudices about where the film comes from." In 1996, only three foreign movies were in the SAR's annual box office top 10, but by 1998 there were seven and last year there were five.

Freddie Wong Kwok-siu, president of Hong Kong Film Critic Society, says it is much harder for non-Hollywood films - such as La Fidelite - to compete with American blockbusters. "They are not like their Hollywood counterparts, which have a lot of exposure before showing in Hong Kong. A greater effort in promoting these `alternative' films is essential," Wong says. Hence the need to find titles that will attract Hong Kong cinema buffs.

Shu Kei, who founded Shu Kei Creative Workshop which deals with foreign film distribution, agrees. "It is not unusual to change the title," he says, adding this is especially true in Chinese-speaking markets, where certain English titles mean nothing to the audience. "The [title] styles are different between the Chinese and the West," says Shu. "Western titles tend to be direct while Chinese stress the dramatic effect." The method of selecting Chinese titles is affected by Chinese literature which, as Wong points out, paints a full picture in a few words. "Chinese titles suggest more to the audience than merely the name of a person or a city, which is common in Western movies," Wong says.


Notting Hill is a prime example of this. Westerners recognise the fashionable London suburb inhabited by the rich and famous, while many Chinese would not have heard of the place. So, a strict translation of the title is meaningless and, in Chinese, the film becomes Romance With A Star - giving people more of an idea of what the movie is about. Sometimes, of course, the title has universal meaning, such as Titanic or The Prince Of Egypt, so no change is deemed necessary.

Promotion or marketing staff decide on titles changes. Their main concern is how to sell the movie in a creative way, says Winnie Tsang, managing director of film distributors Golden Scene.

The whole brainstorming process takes one to two days and begins straight after they watch the film. Distributors have to choose a title quickly as they have to get their publicity machines working. They face further pressure in that Hollywood movies often arrive here not long after their US release, or are even released simultaneously. "Sometimes local distributors have to decide the title for promotion even before the movie arrives," says Wong.


Knowing that such changes occur, some directors exert more control over their product once it heads overseas. The late Stanley Kubrick, for example, retained all rights to veto editing and title change. With Eyes Wide Shut, for instance, after the Chinese title was chosen, a group of consultants analysed the title to see if the original meaning was distorted," Shu says. "[Kubrick] even asked a Taiwanese director for advice." Its final Chinese title is adapted from a four-character Chinese idiom which is pronounced Eyes Wide Open, while the written characters convey the message eyes wide open but beware.

The style of Chinese titles has also changed over the years. In the 1960s, they tended to opt for the more poetic. Kubrick's Lolita is an example.

"In Chinese, it was called A Flowering Tree Crushing A Budding Flower. It was adopted from an ancient Chinese poem," Wong says. "A flowering tree symbolised an aged man while budding flower stood for a beautiful young girl, which was exactly the story of the film. It was an excellent title." These days more Cantonese is used in the titles and, as it is a harsher language, they have become less poetic. A recent example is clay-animated Chicken Run, which is turned into Don't Run Chicken, which also means "do not miss anything" in Cantonese.

Certain Chinese titles incorporate elements of local culture. The Chinese title of Leon: The Professional was This Killer Is Not Too Cold. Shortly before the film started showing, a Canto-pop song titled This Winter Is Not Too Cold was a smash hit. Then the creative promotion staff just replaced the Chinese words "winter" with "killer", and the title matched the story. Though Chinese titles sometimes change the meaning, they can also add colour and life to obscure English ones. Before The Rain has a great Chinese title, which means "the rain is coming from the mountain". This is also a title adopted from an ancient Chinese poem, according to Wong. The line implies a situation before a crisis, such as a war.

Of course, to put bums on seats, distributors may decide to create a seductive but misleading title, so that the masses expect some hot sex scenes. This was particularly common in the 60s. When Jean-Luc Godard's Contempt was released in Hong Kong, the Chinese title was Wild Blonde Cat, while Godard's Breathless became The Adventure In The Ocean Of Lust.

In the end, however, the demands of the market place will rule more often than not - in other countries as well as Hong Kong. After all, when Wong Kar-wai's Fallen Angels was screening in Japan, its English title was changed to Wings Of Desire - the same as the film by German director Wim Wenders - while in France they decided to turn Steven Spielberg's Jaws into Les Dent Du Mer [The Teeth Of The Sea].
Email Post
Labels: *HOME #Culture film godard hollywood Hong Kong import movie notting hill sophie marceau stanley kubrick translation